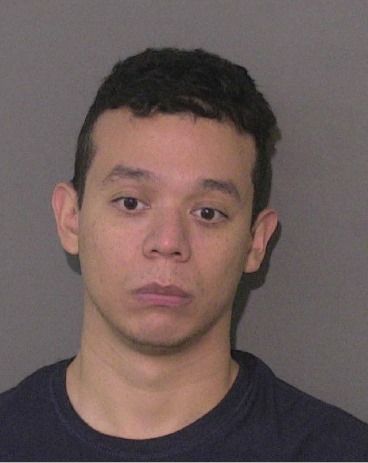 Detectives say during their investigation they learned that Valladares initiated and maintained contact with numerous students via the app Snapchat.

Detectives say during these conversations, Valladares created and shared obscene material with these students.

Sheriff Cathey said, “Our investigators, along with UCPS administrative staff, came together to identify and arrest a perpetrator that sought to exploit the children of our community. We will remain vigilant in our efforts to curb any activity related to sexual exploitation. I encourage parents to speak with their children and teenagers about the dangers of social media applications and to monitor their accounts to ensure their safety”