According to police, the investigation and resulting charges stem from another victim coming forward after Ponder was charged and arrested with multiple sex offenses against children last week.

Ponder is currently in custody at the Gaston County Jail under a $1.5 million secured bond. 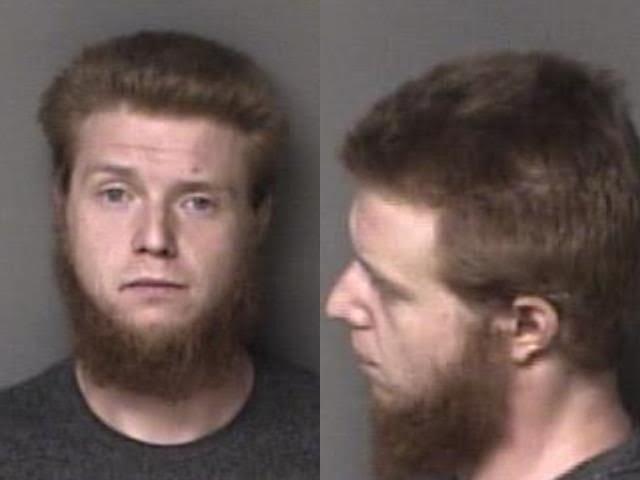 The Gaston County Department of Social Services made the report of sexual abuse going on in the home to police.

Authorities say Ponder is currently being held in the Gaston County Jail under a $1 million secured bond.