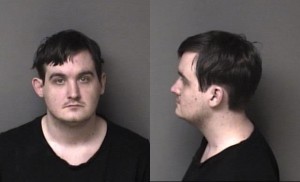 Detectives say the charges are a result of an investigation started after the Internet Crimes Against Children Task Force received a cybercrime tip.

Police say Bees was arrested after the search, and is currently being held in the Gaston County Jail under a $100,000 secured bond.