LINCOLNTON, N.C. — A man awaiting sentencing for his involvement in a violent weekend escapade with one woman hanged himself Thursday night in the Lincoln County Sheriff’s Office Detention Center, according to deputies.

While collecting laundry from the prisoners, detention center personnel discovered the unresponsive body of 61-year-old Randy Rinck in his cell around 11:30 p.m. 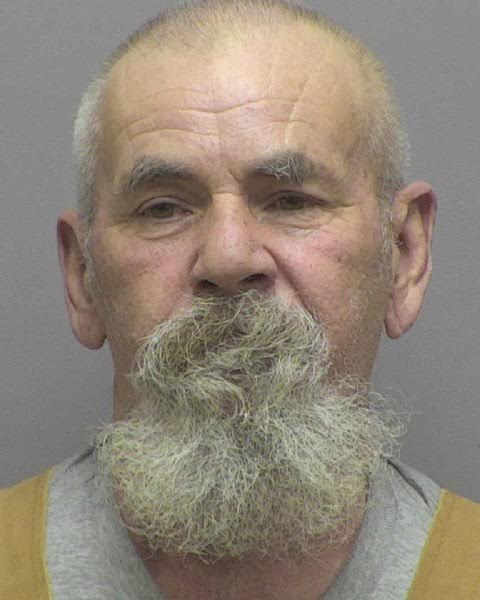 Lincoln County EMS personnel were dispatched to the scene and attempted lifesaving procedures to revive Rinck, but were too late.

The incident is being investigated by the North Carolina State Bureau of Investigation.