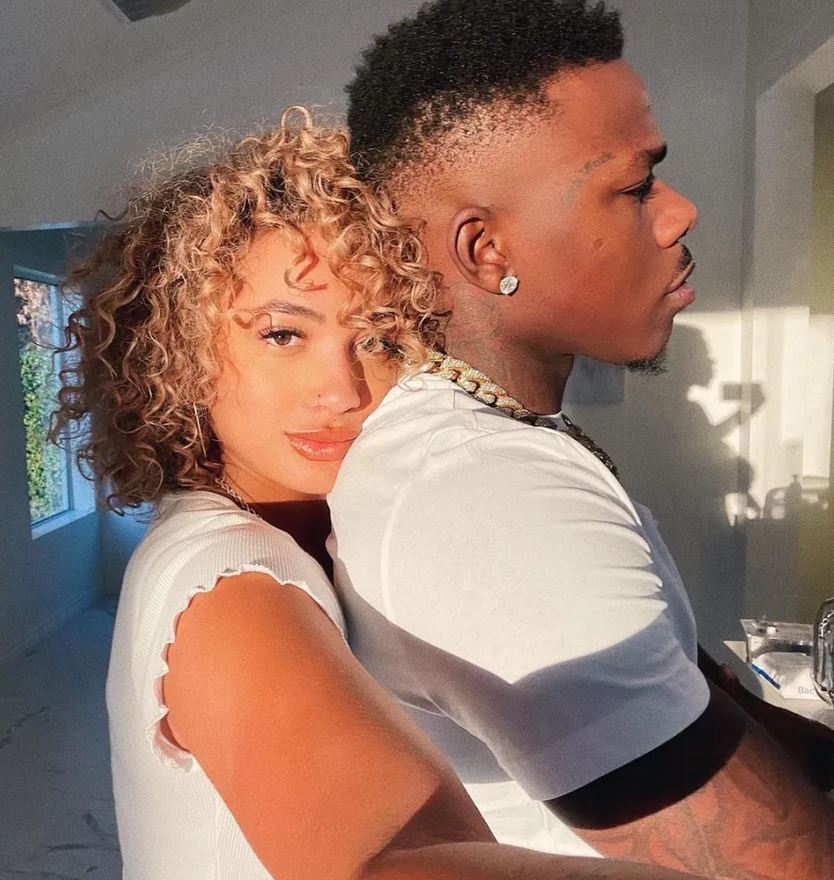 Kirk and Curiel have a 3-month-old baby together.

Now she is charged with two counts of simple assault.

Dababy told officers that he had been assaulted by his girlfriend DaniLeigh.

Officers left without charging her with anything.  He called police again around 9:35 Monday morning and told them she assaulted him a second time.

When officers answered the second call, they say they found enough evidence to charge Danieligh.

The two have been having a back-and-forth on social media.

DaBaby went live on Instagram during their argument to show people what happened.

She has been posting pictures on Instagram, calling him out for not taking care of their baby.  The rapper posted a video Monday in which he says he will take care of his baby.