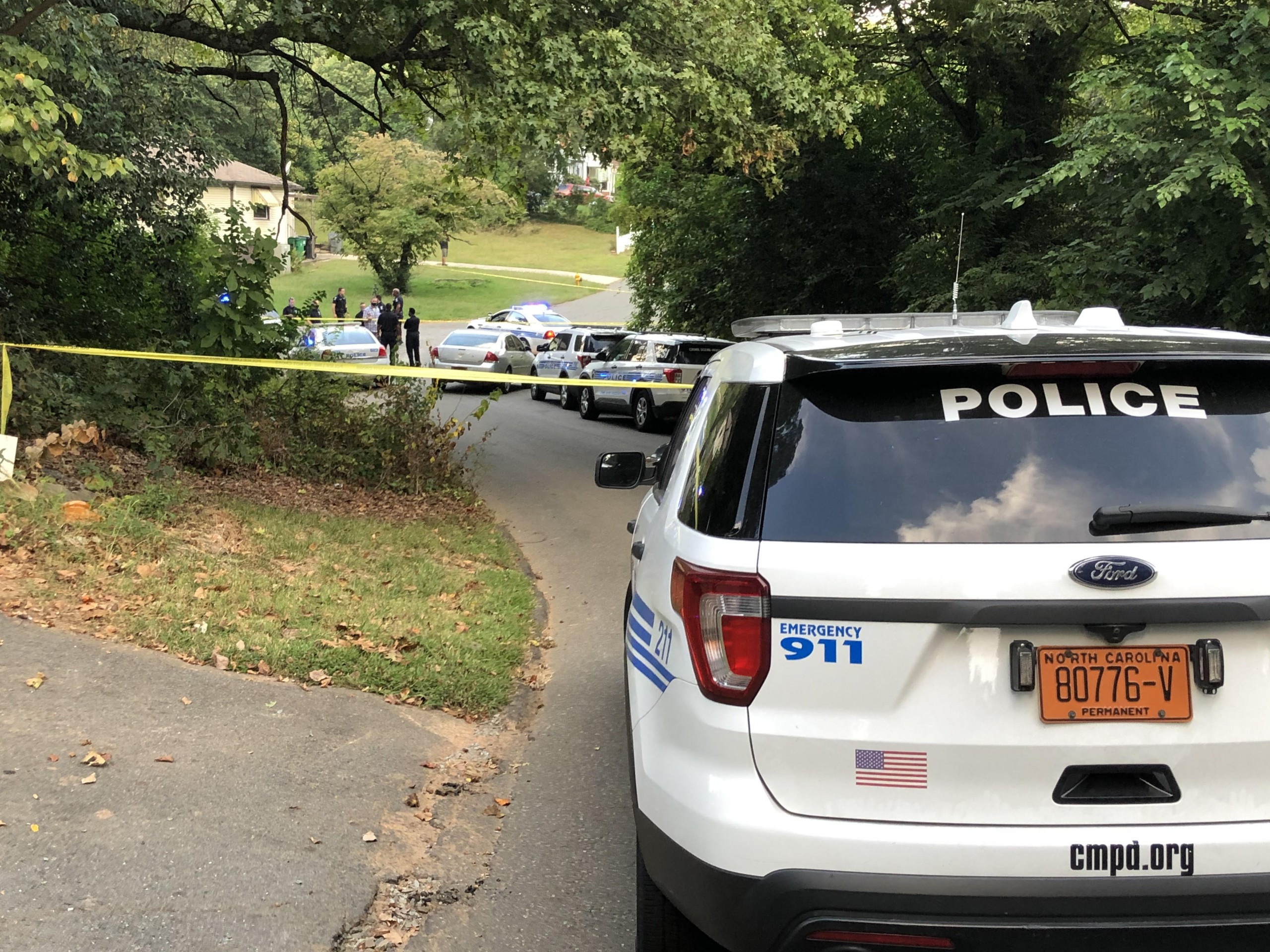 CHARLOTTE, N.C. — Detectives have opened a homicide investigation after a 35-year-old woman was killed during a shooting in a west Charlotte neighborhood Friday afternoon.

Shortly after 5:20 p.m. on October 1st, officers responded to an assault with a deadly weapon call for service on Clydesdale Terrace.

Officers say they located one victim with an apparent gunshot wound who was pronounced dead at the scene.

The victim’s identify has not yet been released.

Police ask anyone with more information to call 704-432-TIPS to speak directly with a Homicide unit detective or to leave tip anonymously with Crime Stoppers at 704-334-1600 or http://charlottecrimestoppers.com/.