CHARLOTTE, N.C. — Charlotte-Mecklenburg detectives have charged David Allen, 49, as the offender in a sexual assault investigation from October of 1998, after his DNA linked him to the crime. 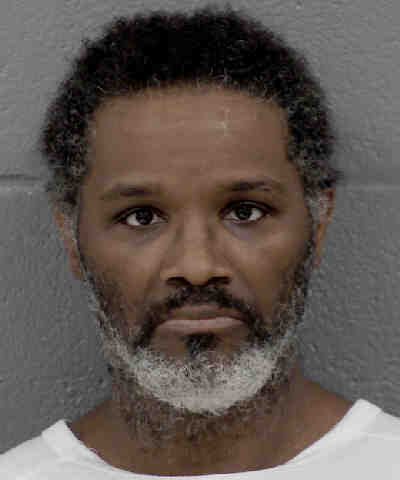 Detectives say on October 16th, 1998 the victim, who was 48-years-old at the time, reported to police that an unknown suspect pushed her to the ground and attempted to sexually assault her.

Police say the victim was then treated at a local hospital, where a sexual assault kit was completed.

In 2004, detectives say a DNA profile was obtained from the original evidence collected in 1998.

In 2020, detectives with CMPD’s Cold Case Unit were alerted to a DNA match after Allen was arrested in Michigan for an unrelated crime.

Allen was arrested in August of 2021 in Sacramento, CA, with assistance from CMPD, and has since been extradited to Mecklenburg County and charged with 1st degree kidnapping and 2nd degree attempted rape, according to a news release.

The investigation into this case remains active and ongoing.

Anyone with further information on this case is asked to leave an anonymous tip with Crime Stoppers at 704-334-1600 or http://charlottecrimestoppers.com/.