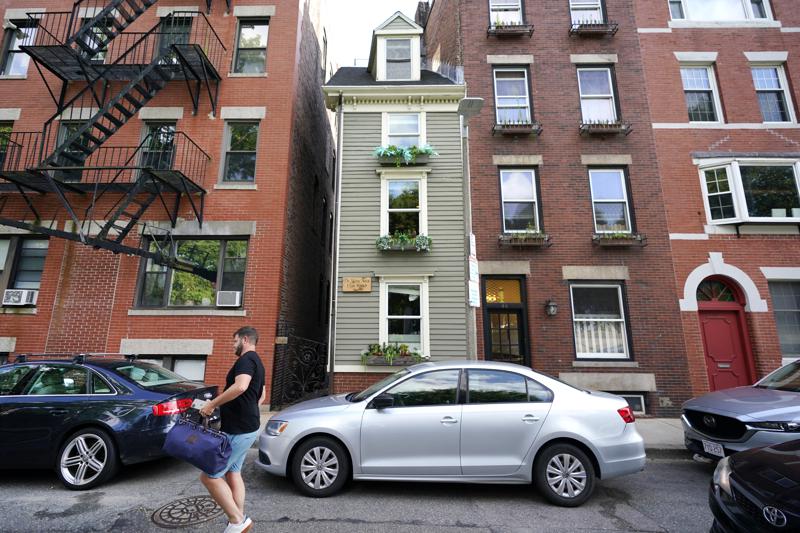 The home in the city’s North End hit the market in August for $1.2 million, and the deal was closed Thursday for $1.25 million, according to Zillow.

The home “received multiple offers and went under agreement for over list price in less than one week,” real estate agency CL Properties posted on Facebook.

It has two bedrooms and one bathroom and includes a private deck with a view of Boston Harbor. The home does not have a front door. Instead, residents enter through a side door.

It is also known as the Spite House, according to the plaque. According to local lore, two brothers inherited some land. When one of them joined the Army, the other built a large house that took up most of the land. When the soldier brother returned, he built the Skinny House to block his brother’s view and sunlight.